Common Git Errors, How to Fix, and 5 Ways to Avoid Them

Git Revert: Rolling Back in GitOps and Kubernetes

How to Fix ‘failed to push some refs to’ Git Errors

Solving “Fatal: Not A Git Repository” (Or Any Of The Parent Directories) Error 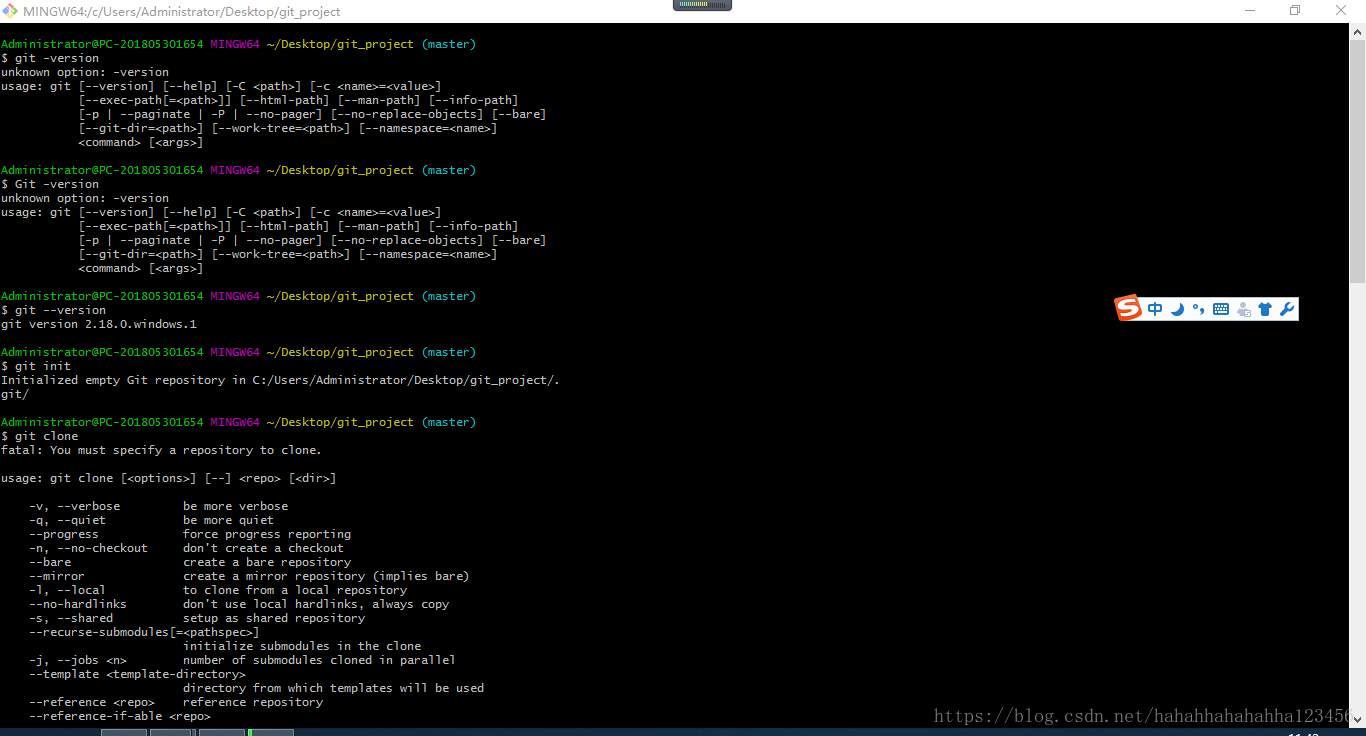 A Git repository is a collection of files and information regarding past changes made in them. While working with Git, you may encounter errors that seem confusing, especially if you are a beginner and the terms used are not familiar to you. In this article, we will explore what causes, how to prevent, and how to solve the fatal: not a git repository error.

What is the “fatal: not a git repository” error?

What causes “fatal: not a git repository”?

1. You tried to run the command but did not navigate to the project folder where the git repository is located.

2. You are in the project directory, but you didn’t initialize the Git repository for that project folder.

Solving “fatal: not a git repository”

Let’s refer back to the previous section where we discussed the two situations in which one gets a fatal: not a git repository error. To solve the first situation, check the folder in which you are currently trying to run the command again.

Is that the correct folder? If not then simply use the cd command to navigate to the correct path.

Preventing “fatal: not a git repository”

When you run a Git command, the first step Git will take is to determine the repository you are in. To do this, it will go up in the file system path until it finds a folder called .git. Basically, the repository starts with the directory that has a .git folder as a direct child.

To prevent the fatal:not a git repository error, you need to make sure that you are in a Git repository before running any commands. One way you can do this is to check for the existence of the .git folder.

That period in front of the .git folder means that it’s a hidden folder. Therefore, it will not appear in the file explorer unless you have explicitly set it to show hidden folders.

On Windows, you can do this from the iew tab.

If you are on Linux or you use a console emulator that allows you to execute Linux commands, you can run the ls command with the flag -a to lists all files including hidden ones.

How do Git repositories work?

Git errors can be confusing, especially if you’re a beginner. This confusion mainly occurs because users are taught to create a connection between problem and solution, where someone encounters a problem and then looks for and uses a solution generally valid without trying to understand too much about the cause of the problem

This simple problem-solution connection is enough for most issues on Git: clone a repository, write some code, commit the changes and push the commits; or clone a repository, create a new branch, write some code, merge the branches and solve the conflicts. However, learning how Git works and its basic concepts will help you understand the technology you are working with and even do much more than those simple use cases described above.

Here’s some basic information to help you better understand how Git repositories work.

First and foremost, Git is a Distributed Version Control System (DVCS). With Git, we have a remote repository stored on a third-party server and a local repository stored in our local computer. Therefore, one can find the code in more than one place. Instead of having just one copy on a central server, we have a copy on each developer’s computer. Git, like any other software, must first be downloaded and installed in order to be used. You can even run the git --version command to see what your current version of Git is.

The first step to using a repository is to either clone one if you have access to it or to initialize one.

These commands will create a new folder named .git, which will contain all the information about your repository that Git tracks: commits, branches, history, and so on.

The workflow of contributing to a Git repository is the following:

The first step is to add the files you want to add to a repository in the staging area. The purpose of this staging area is to keep track of all the files that are to be committed.

You can stage files using the git add <file_name> command or git add . to stage all the files. Source: What are the differences between git file states

The second step is to commit the changes. In this step, all the files that were added to the staged zone will be added to the local repository. The command for this is git commit -m "<your_message_here>". The message should be something relevant about the changes you have added.

The last step is to push your changes from your local repository to the remote repository with the help of the git push command.

What are some common Git errors?

Fatal: not a git repository (or any of the parent directories): .git is just one of many other errors that can occur when working with Git. Here is a list of other common errors that may occur along with a brief explanation.

Git repositories can be of two types: public or private. In a public Git repository, everyone can view the code and clone it on their local machines. For the private ones, you need to be authenticated on the platform that the repository is hosted on in order to clone it onto your computer. At the same time, you need to have explicit rights to it.

The error stated above indicates that you possess an authenticated useraddname-password pair, but you do not maintain the files in the repository you are accessing. Thus, your assigned role in the repository must be increased to at least that of a maintainer or some similar position that the distribution platform provides, like maintainer, developer, admin, and so on.

2. Failed to Push Some Refs Source: What are the differences between git file states

The purpose of Git is to collaborate and share work within a project while all the participants contribute to the same code base. One common scenario is when someone else pushes some code to the same branch you are working on, and you are trying to make your changes as well. The above error indicates that there is one more commit that was pushed to the same branch, but you don’t have that commit on your local machine.

To create a new branch locally, you can run either:

The branch names must be unique, therefore the error above, fatal: A branch named <branch-name> already exists., states that you already have a branch in your local repository with the same name.

Imagine this scenario: you have two branches, master and dev, both with committed files to the repository. On your local system, you do some changes in a file from the dev branch. At this point, if you want to move back to master and you run the command git checkout master, you will receive the following error:

error: Your local changes to the following files would be overwritten by checkout

This error means that you have some files that have been edited but not committed, and by checking out another branch, you’ll overwrite and lose these edits. The solution is to either commit these changes or if you don’t want to commit them yet, to stash them.

Git errors are like any other CLI software errors. Most of the time, they represent a misuse of the command, wrong command names, missing parameters, wrong scope, etc.

There may also be cases where the error is not a user error but a software error. In those situations, either the application encountered a bug or the integrity of the application is corrupted. This can usually originate from missing data or the unintentional deletion of the required files.

In the former case, you can report the bug, and once it is fixed, the Git application can be updated. For the latter, the easiest solution is to remove the software and install it again.

Git is one of those applications you can use without ever thoroughly learning it because most of the time, the way you use it is straightforward as you limit yourself to the same commands over and over again. But if you never take the time to understand how it works and the philosophy behind it entirely, the confusion will never go away, and you can reach a stalemate if you have to do a few more complex operations. In this article, we covered the "fatal:not a git repository" error and everything to do with it, and then explored a few more Git errors.