by uncovering systematic issues in production

helping resolve an outage in under 10 minutes

I showed Komodor to our build release teams and they were in awe. Hands down, this is the best troubleshooting tool we have. It pinpoints exactly what changed when it changed and who changed it. We have teams using it so much now, that it's starting to become part of their daily processes. 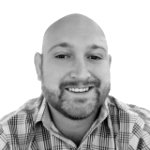 Lacework is one of the world’s leading cloud security providers, offering automated threat detection and deep visibility solutions for AWS, Azure, GCP, and Kubernetes environments. Disruptors and global industry leaders like Snowflake, VMware, and Drift depend on Lacework to drive revenue, improve business velocity and consolidate point security solutions into a single platform.

The company is led by Jay Parikh, former VP of Engineering at Facebook and Atlassian, and is widely considered to be on the forefront of innovation, tech and dev culture.

Lacework is in a hyper-growth stage, fueled – amongst other things – by an accelerated adoption of Kubernetes. To support the growth of its business the company’s development team of several hundred was running a highly complex k8s environment with dozens of clusters, and growing.

Despite having a highly efficient architectural set up for deployment and best-of-breed stack, including tools like Datadog Grafana, ArgoCD and PagerDuty, Lacework’s teams were struggling with some acute inefficiencies when it came to incident management.

For instance, the SRE and on-call teams lacked visibility of manual deployments and configmap changes, hindering their ability to quickly identify root causes, based on a complete picture.

Also, using multiple tools actually created delays, requiring responders to scour through heaps of irrelevant data every time they were investigating a problem. This created confusion and slowed down response times, impacting the responders’ ability to quickly resolve issues with confidence.

What this added up to was that the average MTTR for incidents, and the escalation rates, were above what the company was willing to accept. To improve on the situation Lacework needed a dedicated tool that would  provide visibility of all Kubernetes resources, streamline investigation and improve dev experience and participation, allowing it to double down on its commitment to shift-left troubleshooting.

Komodor platform has helped Lacework significantly reduce MTTR and improve overall troubleshooting efficiency with the combination of the following: 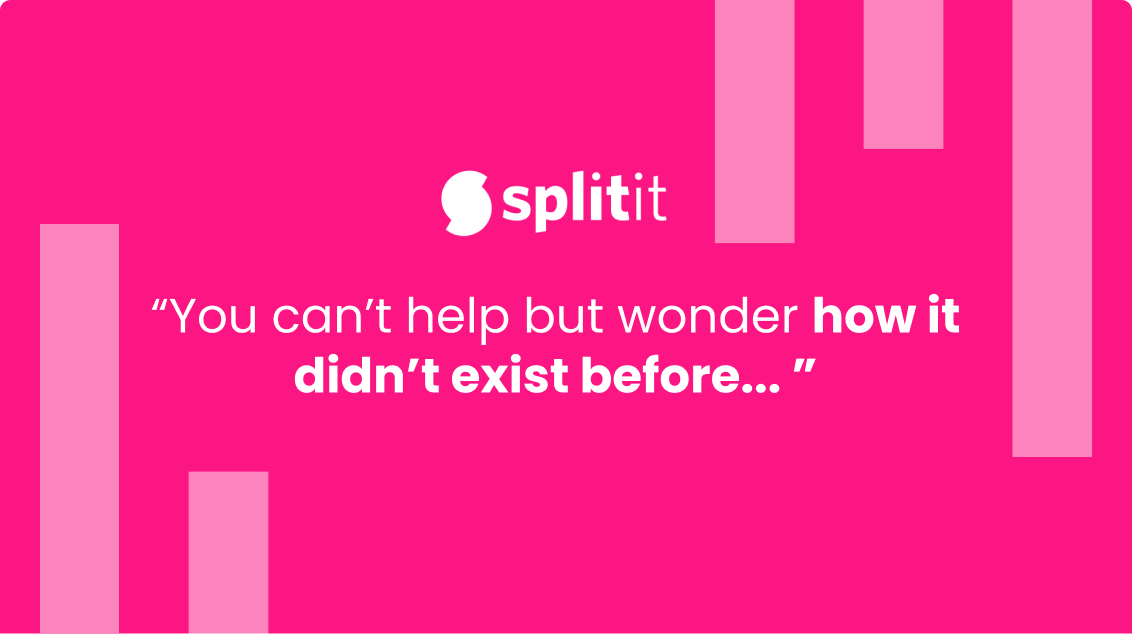 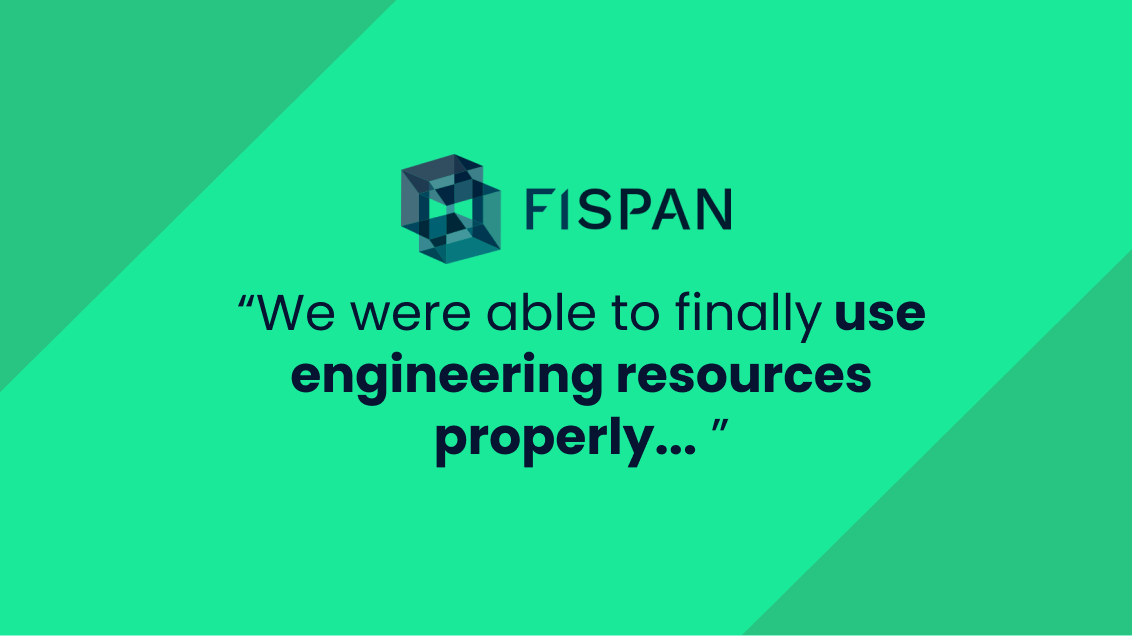 FISPAN Speeds Up MTTR by 67% With Komodor 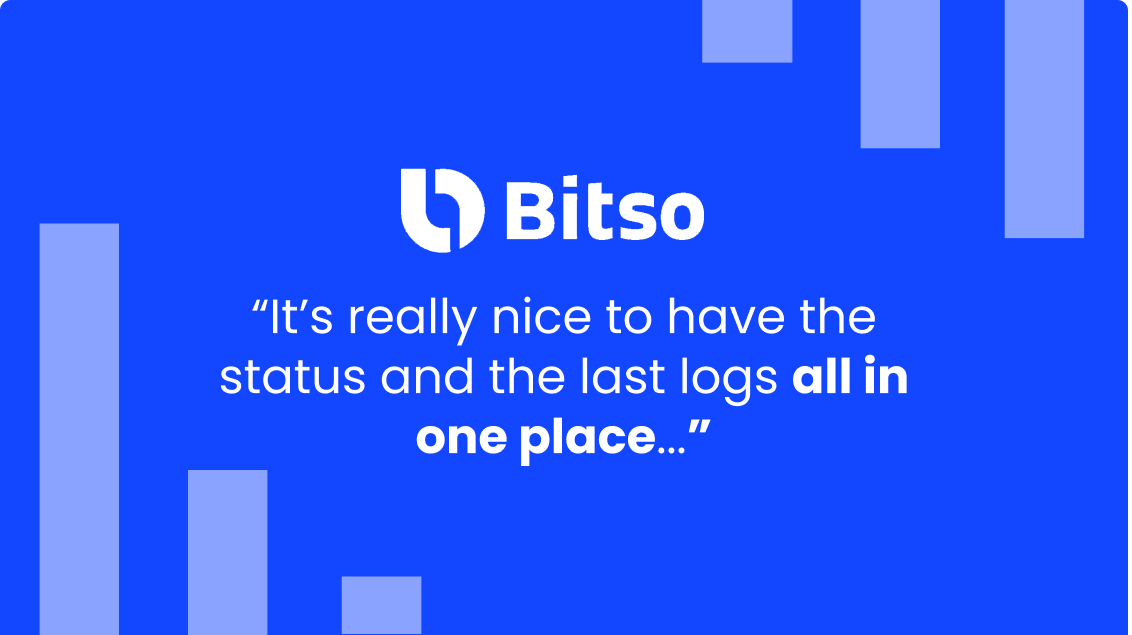