Empower your Dev team – A short guide for DevOps leaders

5 steps for transferring on-call rotation from DevOps to Development

Historically, DevOps, or more generally someone from the Ops/IT team, has been tasked with being on-call to handle issues when applications crash. This allocation of duties made plenty of sense at the time as they were responsible for how code was deployed and more generally issues in the infrastructure. However, the rise of CI/CD has caused a seismic shift, dialing the volume of code being pushed out by Dev up to 11. The new scale and rate of code deployments have given Dev more of an impact than ever before. Now, the Devs can essentially bypass DevOps when it comes to making changes to the code. The same automated processes that improve productivity have also reduced DevOps’ ability to act as an effective gatekeeper.

The challenge is though that while Dev has these new powers and independence, DevOps is still responsible for fixing issues in the applications. And increasingly, these issues are arising from code that DevOps had no role in either writing or reviewing before it was integrated. So when they do get that 3 AM phone call to come in and fix the problems, they may find themselves starting at zero in trying to figure out where to begin.

This is far from an ideal way to solve issues. Especially when speed and efficiency are at a premium. It is also not a good use of human capital.

As our friends in Dev gain more ownership over their code, including the ability to push it more autonomously to production, we should be thinking about how we can empower them to play a bigger role in responding to issues as part of the on-call team.

After all, with great power comes great responsibility.

The question for DevOps leadership though is how to best go about transitioning parts of these responsibilities over to Dev in a way that gives them the tools they need to succeed. Undergoing this transfer is in part a cultural shift, as well as a technological one.

Here are my five steps that can help to make this a more effective process that both Dev and DevOps can get on board with.

Make Shifting Left a win-win for all

As a general rule, it will always be cheaper, less complex, and faster to fix issues closer to the source.

The Shift Left approach that empowers your Dev team to fix their issues earlier on in the SDLC has a role to play in how we deal with problems that emerge later on in the cycle.

Organizations that are early adopters of Shifting Left increase their ability to reduce downtime, have a more capable Dev, and hopefully a better rested DevOps team that can focus on their own set of challenges.

Receive our blog and features updates 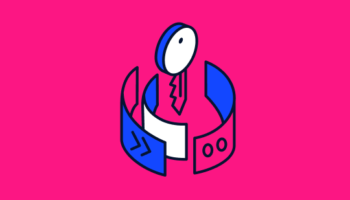 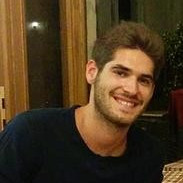 Ben Ofiri, CEO & co-founder
While working everything as code is what the future may hold, context and visibility are…
6 Min read
contextvisibilitytroubleshootingcodeDevOpsKubernetes 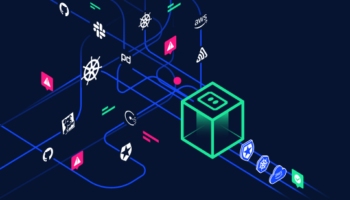 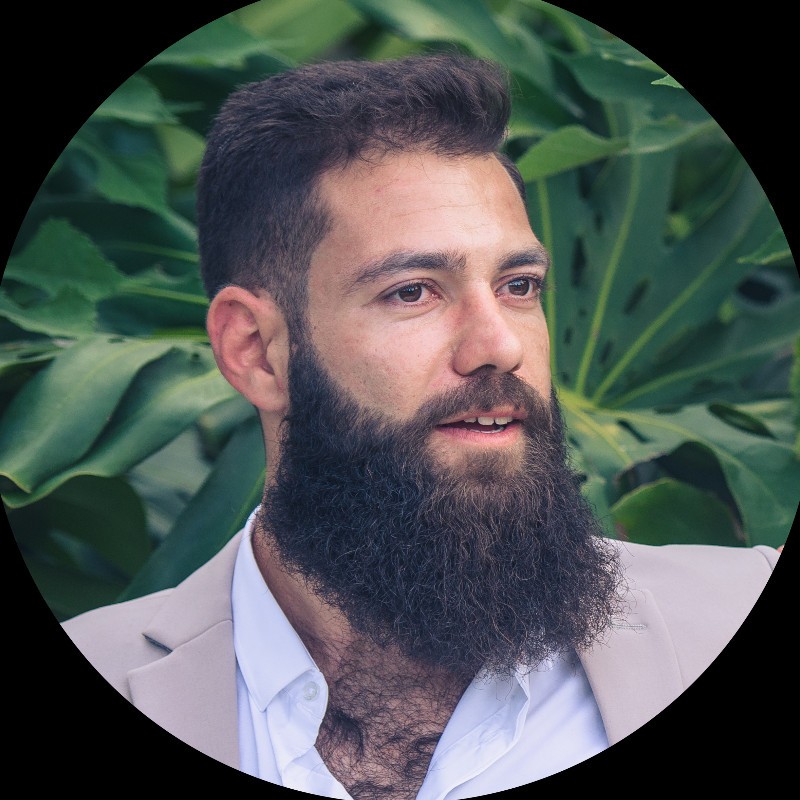 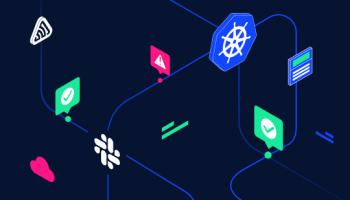 On-call? We feel your pain 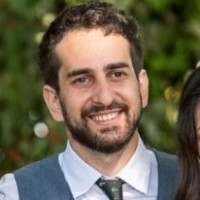 Itiel Shwartz, CTO & co-founder
It’s 3 AM. You’re the developer on call and you get woken up by an…
5 Min read
on-call
Menu